Some days after a protest against anti-immigration had turned into news in Paulista Avenue, another event has shown up in the most famous avenue in São Paulo: an event where people from different backgrounds shared ideas and information on migration matters.

The lecture “Intertexto – Voz aos Direitos: Nova Lei de Migração” (Through the Text –  a Voice for the Rights: The New Migration Law, in free translation) was organized by the São Paulo City Human Rights Office trough the Politics for Migrants and Refugees Agency and Human Rights Education and Urban Rights Agency. The event took place on Sunday, May 7th, during the “Open Avenue’ time, the time of the day when the Paulista Av. is only open for pedestrians.

“Today the activities were only on the happenings along the week here, in Paulista. Because of the xenophobic speech that has taken place here, we also want to come here, in the same week, to be a counterpoint to this hatred against the migrant population, said Ebenézer Oliveira, the current coordinator of the São Paulo Politics for Migrants and Refugees Agency. “We came to talk to people about the migration topic, we came to make a public and open debate on the Migration Law due to get more voices heard and to get more pluralism in the building process of the São Paulo’s and Brazilian societies”, he added.

Migrants, professors, journalists, activists and others were involved in it. Along their walking path, some outsiders stopped to take part in the discussion, to talk about prejudices against migrants, and to elucidate the Migration Brazilian Law – newly approved by the Brazilian Senate and is still waiting for the presidential sanction.

The Importance of Information

The Foreigner’s Statute is completely unconstitutional and should have already been eliminated many years ago, straight after the Brazilian redemocratization. It is naive to think that a harder law will make people stop to migrate”, says Camila Asano, director of Conectas Human Rights NGO, pointing out that migration is a human phenomenon.

“It needs to be clear the great politic step forward that this law represents, not only to migrants and refugees, but to the society as a whole. Now we are breaking one more obstacle that was blocking the way to have more social rights. When we humanize the migrant and the refuge matters we are not only humanizing their lives, but we are humanizing our society”, said Gustavo Ambrósio, America’s University professor.

During the event, some myths and truths on the law and on Migration were shown to the audience. “Today I get aware of an information that I haven’t had before, that there is more Brazilians living abroad than migrants living in Brazil,” said Roberto Lima, a Portuguese volunteer teacher of BibliASAP, an institution that helps refugees in São Paulo. According to the Federal Police, around 1,7 million migrants live in Brazil. Meanwhile, the number of Brazilians living outside of the country is at least 3 million, according to the Foreign Affairs Office.

To Ebenézer, the activities’ rating was greatly positive and it should be followed by others. “You can wait that we will have more of those, that we have named ‘Through the Text – a Voice for the Rights’, lectures on a range types of topics”, he said. “Yes, surely you can wait for it, we will bring more of these discussions to enrich our public policy and our society”, he added.

Even without the right to a participate in the traditional politic, the migrants that are living in São Paulo have been having the opportunity to contribute, even though indirectly, to the improvement of the city. The migrants are finding space in the Participative Counsels of the local governments and also in helping health agents to think new policies to the migrant population.

“The women migrants here in São Paulo has been having a sound participation in the health public policy. They are bringing a human perspective to the child-birth policy, for example” says the Colombian woman Jennifer Anyuli that is part of the staff of the Refugees and Migrants Office in S. Paulo.

Some migrants who were in the lecture in Paulista Avenue have told about some xenophobic aggression suffered by them in social medias. “Since people are talking about this law, I have been received xenophobic messages. I’ve never had felt it [xenophobia]. We have to do what we are doing now, I mean, to spread and explain this new law”, said Clara Politti, a migrant Argentinian woman who represent her country in the Pinheiro’s Participative Counsel.

Reports of xenophobia has been frequent told by refugees helped by BibliASPA, a research centre created to promote the understanding of the Arabic, African, South American’s cultures. To Paulo Farah, director of the institution, the Judiciary has to have constantly events due to clarify the migration issues. “This awareness should not stop for a minute.”

São Paulo is the only city in Brazil to have a local law to the Immigrant Population. It was sanctioned in 201 and institutionalises a range of actions to improve the access of those immigrants to their social rights and also actions that fight against xenophobia, racism and all sort of types of discriminations. 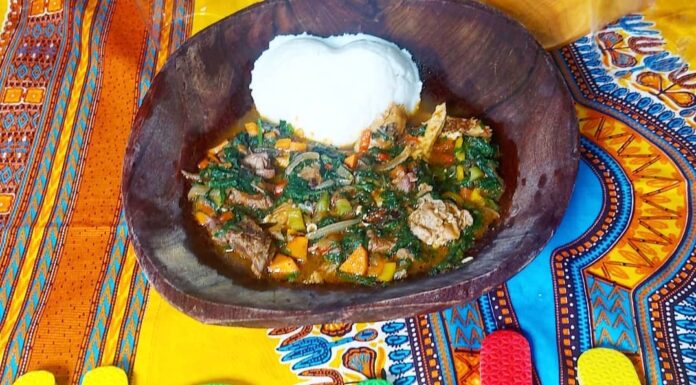