With 10 years of experience in war medicine, Raphäel Pitti says, during a conference in France, that Syria lives a “barbarism”

A centigram of Sarin-gas causes the death of a 60kg man. For being a neurotoxin, the gas causes respiratory paralysis and, afterwards, death by suffocation.  The Sarin is volatile, odourless and colorless and its toxicity is a hundred times higher than the arsenic gas – used in the Nazis concentration camp over the Second World War.

On August 21st, 2013, 1.400 people died in Syria after inhaling the Sarin gas, most of them were kids – as they had less weight they were killed quicker.  On April 4th, 2017,  more than 80 people died in an attack by chemical in the rebel hold city of Khan Sheikhoun, northwest of Syria. A gas bomb was lauched at night, while people were still sleeping, and who inhaled it died quickly.

After collecting samples from three victms, the International Organization for Chemical Weapons informed, in their report on April 19th, that the causa mortis  was intoxication by Sarin gas. “The Chlorin and the Sarin are the most [chemical] weapons used by the regime”, says Raphäel Pitti, a specialist doctor in emergency and catastrophe.

Pitti has been eight times in Syria since the beggining of the war, on March, 15th, 2011. He is the head chef of the emergency sector of the Union of Medical Core and Relief Organization (UOSSM), a French and international humanitarian NGO in Syria. By UOSSM, Pitte trains, since 2012, medical teams in Jordan and Syria to provide humanitarian aid in wars and other emergency situation.

With a ten-year experience in war medicine, the French doctor took part into missions in the Middle East, Former Yugoslavia, in the italian island of Lampedusa and also NATO’s missions in Persian Gulf and medical operations in Magreb.  Nowadays, Pitti calls himself a “witness of a humanitarian castastrophe” when he talks about Syria. According to the NGO Amnesty International, the war in Syria counts 1 million deaths, including 60,000 deaths for torture, 200.000 prisioners and 1 million of handcaps.

“Crimes against humanity take place every day in the country, it is the worst catastrophe since the Second World War”, that’s what the doctor said last Monday during a conference on Health and International Human Right, in Strasbourg, France, the juridical and political capital of the European Union.

The conference was ran by the French institution of Human Right René Cassin and opened for the public. More than 300 people, including academics, journalists, lawyers and refugees have attended to the l’Aubette room, in Kléber Square, in the center of Strasbourg.

Displacement and Refugees
According to the last report of the UN Office for Refugees (UNHCR), 5,5 million people escaped from Syria until 2016 – it represents a quarter of the population, numbered in around 22 million of people. From this total, 4 million went to neighbouring countries, as Turkey and Jordan – only in Turkey, there is 2,5 million Syrians asking for refuge. According to Amnesty International, the internally displaced people in Syria are beyond 7,6 million.

“It is obvious that people are fleeing. I have seen many children dead because of the gas weapon. A mother with her daughter came into the hospital and she had inhaled the gas. She died and her kid left the hospital alone, without her mother”, tells he. “The children and the teenagers dream of running away, their dreams are just leaving the country. Facing a catastrophe like that, it is normal, it is human to want that.”

European ports
Until the beginning of this year, 1,2 million Syrian reached in Europe. According to the Rescue International Committee, 270,000 asked for asylum in Germany. The UN asked to European Union to “add forces in integrating and receiving refugees with the neighbouring countries as Turkey, Lebanon, Jordan, Egypt and Iraq. But, instead, Greece and Italy announced that the situation was “unbereable” and they would close the ports if EU do not help them in “deal with migrants”, says the Italian representant in UN.

Asked by MigraMundo about the impact of a closing ports politic by Italy and Grecce, Raphäel Petit said: “For me, there is no difference between close the port and leave a refugee as homeless without a human system of aid. Now, you asked me about the impacts of closing ports. Well, the impact will be more people dying when they try to flee by terrible ways. It will be a one more obstacle for the desperate people.”

In Geneve this year, the spoker men of United Nations, Babar Baloch said that Europe has to help these syrian refugees. “Europe has passed through that in the Second World War and they found lots of support from other countries. Syria is living a trauma and they need international help.”

Dr. Pitte called attention for the high level of collapse in Syria. According to him, the economy, the society and the health system are all ruined. “60% of the hospitals were bombed. The access to clean water is none, as it is food.” By dirty water, many children and aged are dying by diarrheia. Also chronical desases are causing deaths. “A 55 year old man, father of 2 kids, was suffering from renal insufficiency in Aleppo. As there is no centre that treats it, he has died”, said him.

Solution?
Pitte said that he does not know what Europe has to do in terms of politics to stop the suffering in Syria. “There is a population suffering, and suffering a lot, every day. What can Europe do? I do not know. If the Security Council has to be reformed? Yes, maybe. But one thing I know, that there are families, entire families dying, kids and human beings with the same dreams as we have.”

The UN spoke man has said that humanity is needed over politics. “The solution to the crisis in Syria is political, but , in terms of support, it is humanity that is needed. We are asking other countries to come forward and help those neighbouring countries from Syria that are hosting large numbers of Syrian refugees to share responsibility for resettlement and humanitarian admissions. Those desperate refugees are in need of resettlement.” 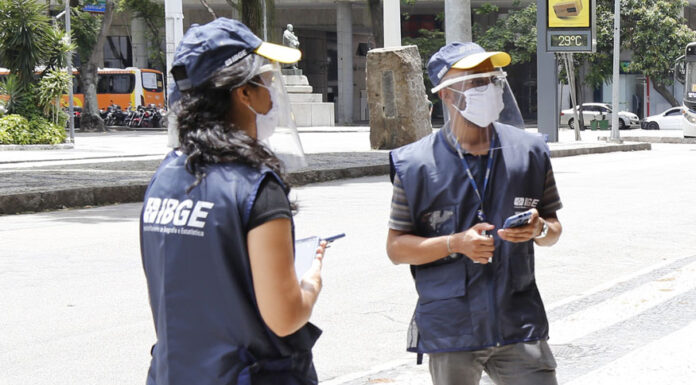