The story of a London Choir which brought refugees, Europeans and UK citizens together through music

Dear reader, this is not a story of a people who have crossed oceans to arrive in a land that does not have a place for them – neither laws to protect them or a policy that could shelter them. This is a story of dozens of migrants who, through music, now they feel they have a home; a story of a choir in London – a city elected by The Guardian as one of the worst capitals for a refugee – that meets and rejoices together.

“It is wonderful to see our choir members (some of whom we know from the refugee camps in France) enjoying themselves through music”, told to MigraMundo by Becky Dell, the choir’s Musical Director. There are 50 members currently in the choir, “half-half”, explains Dell. That means, 50% of British/EU citizens and 50% of refugee/asylum seekers. That is why they are known as “The Citizens of The World Choir.”

“We are like birds when they fly and sing together. We say to the world; we are one, we are citizens of the world”, says Sonia, from Iran, choir member. The choir was created three months ago as Lord Roberts’ idea. Lord Roberts is a politician from the liberal democratic party politician and a campaigner for refugee rights. “A group of us were working in Parliament on the Dubs scheme (looking after vulnerable refugee children) and through that we met Lord Roberts, a great man and campaigner for refugee rights. It was his idea and knowing I was a musician he asked me to be Musical Director”, explains Dell.

The group, that meets once a week, has 15 nationalities and ages between 18 to 70 years. There are African youngsters that have fled from devastated war zones, adults that have passed through the horrors of refugees camps in France and Greece, old women and men from the Middle East and also ‘common’ British and European citizens, they call them “refugee’ friends”. The ad on the Internet says: “Citizens of the World Choir – To refugees, asylum seekers and their friends”. “We wanted ‘friends’ to come and sing with us too, thereby allowing people to meet who otherwise would not have met”, says the Musical Director.

Based on so much diversity, the repertory was being created as people were coming. “When we started we didn’t know who was coming or what their skill level would be or what countries would be represented”, she says. “I went to the first rehearsal with a few songs prepared and we have worked around what skills people have presented.” Today, the choir sings 6 fixed-songs, “which represent the choir very well”. “Our refugees are half from Africa and half from Iraq/Syria and the surrounding countries, so we have one Zulu folk song, one Arabic song (mixed in with an English folk song) a jazz number, a classical piece, a song that Coca-Cola gave us permission to use from one of their adverts, and a piece that was written by one of our members, Tess, who is also an aid worker and a musician”, states Dell.

The rest of what happens in a rehearsal is as free as you want to imagine, including dance. “Music makes your soul sing, so why not your body too!”, enthuses Becky. “We are walking in the light of peace, we sing, and when Becky gets us to dance and stamp our feet the atmosphere is jubilant. At the end, everyone bursts into laughter and applauds”, says a 21 year old Syrian refugee, also member of the choir.

“WHO SINGS DRIVES ALL THE EVIL OUT”

The reporter told Becky about the Brazilian quote “who sings drives all the evil out”. She replied enthusiastically: “I have not heard that phrase but I love it!”, and she added: “Music is definitely a healing force and it is wonderful to see our choir members (some of whom we know from the refugee camps in France) enjoying themselves through music.”

According to Becky, music does not only heal the refugees, and also their friends in the choir. “This isn’t limited to just the refugees though, I can also see the ‘friends’ letting go and healing through music”, she said and adds: “It really is the best tonic for the soul.”

Even in its short time of existence, the Citizens of the World Choir has a fully booked schedule for this Summer. They have seven gigs in London, Essex and Wales. But the most anticipated will be on the 20th of June at Parliament, in Westminster. “We started in Parliament, as the brainchild of Lord Roberts, so it seemed appropriate to launch there”, she explains. The politics opposition to the migration issue in the UK, Becky Dells says: There are lots of conversations that are being had around the refugee crisis at the moment, we wanted to present a different point of view and show how community integration and cohesion can happen and work really well.”

About the Brexit and the conservative government has been blocking reforms that could help more refugee and asylum seekers to integrate better into the UK, the Musical Director of the choir says that “the choir experience does not match up with that of the media in this country”. “Everyone we talk to is hugely supportive of refugees and wants to help. It is important for us to keep spreading this message of unity and peace.”

To MigraMundo, Becky revealed how the choir’s presentation will be on the next 20th in the Parliament. Arabic traditional music, English folk music, jazz and even a Coca-Cola music will take place in their repertoire – and to not mention about the verses written by 6 of the members on their hopes for the future. Check the program bellow and if you will be in London on the 20th of June do not miss the Citizens of the World Choir in the Parliament [and make sure that you know how to sing all the lyrics as MigraMundo is showing you now]:

2. What A Wonderful World

4. Pachelbel/I Wish That I Knew How It Would Feel To Be Free/I’d Like To Teach The
World To Sing – international jazz artist Ian Shaw is singing with us on this track. The Coca-Cola sing is the last one. During the middle track, 6 of our members are going to say or sing one line that represents their hopes and dreams for the future.

6. Sure On This Shining Night – classical piece 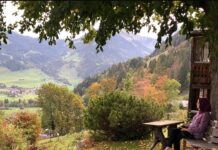 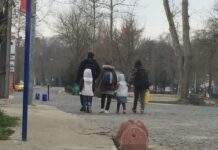 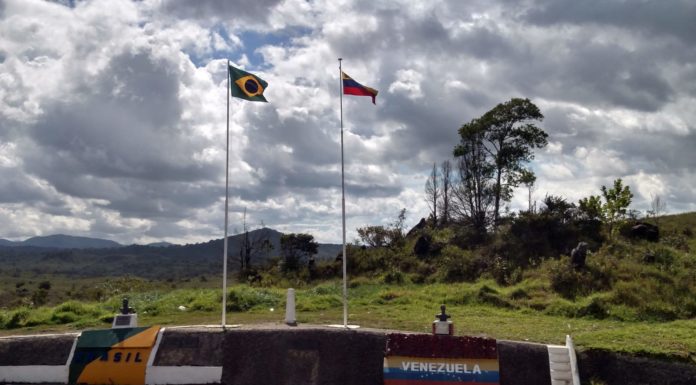 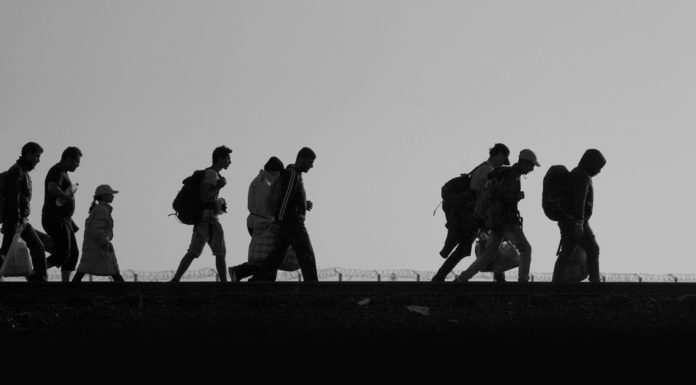