A survey already available in six languages (Portuguese, Spanish, French, Haitian Creole, Arabic and English), aims to transform into data – and subsidy for public policies – the impact that the coronavirus pandemic has been causing on immigrants and refugees in Brazil.

Developed and applied by a set of institutions, the survey “The Impact of Covid-19 on Migration in Brazil” consists of a questionnaire that can be accessed and answered through the following link: http://pesquisacovidmigra.com.br/.

According to the organizers, the results will contribute to the design of policy proposals in order to reduce the negative impacts brought about social withdrawal. The survey will also collect information on issues such as access to health services and emergency relief from the federal government.

Together or separately, the institutions involved in the research have a long history of contributions with subsidies to public policies focused on the migration issue. In this way, they also end up alerting to a series of existing gaps in the country in reference to the migrant population.

Professor and researcher Rosana Baeninger, one of the coordinators of the research and responsible for the coordination of São Paulo’s Migration Reasearch Centre, emphasizes that the migrant participation is fundamental for the survey.

“We consider that the immigrants and refugees’ answers to the questionnaire will allow us to point out aspects that subsidize policies for immigrants at the local and national levels in the midst of the pandemic.”

The organizers point out that the data collected is anonymous and will be treated in an aggregate way. An individualized information will neither be given to any government agency or made available for dissemination or use in the research or any other study.

The email address contato@pesquisacovidmigra.com.br is provided in case of any further questions.

The lack of public data on the impact of the pandemic on immigrants is pointed out as a further obstacle in the fight against the virus.

One of these areas lacking data is health. And in view of this, collectives and associations linked to the issue of migration have launched an open letter in which they ask for the inclusion of information on nationality in the records of the Ministry of Health.

Also in the scope of the effort to contain the pandemic there are movements both in collectives and in the National Congress to regularize immigrants living in Brazil.

In the Chamber of Deputies, Proposed Law 2699/2020, filed by the PSOL bench, takes advantage of contributions both from organizations involved in the online campaign #RegularizaçãoJá and recommendations collected from institutions that have played a leading role in the debate on the current Migration Law, which has been applied since November 2017. 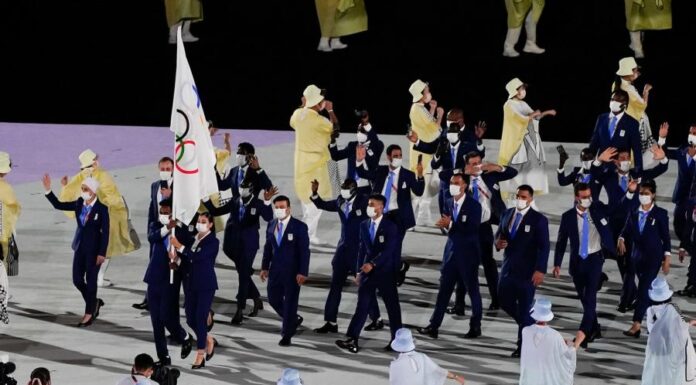