The Mediterranean Sea: the biggest cemetery for refugees

In the last days, Europe witnessed one of the worst hecatombs in the Mediterranean Sea. Thousands of refugees were swallowed by the waters of what is becoming the biggest cemetery for refugees nowadays. In front of this terrible situation, I’m trying to understand why international organizations, leaded by the world’s economic powers, insist in choosing omission.

Human rights is an important concept, but sometimes it seems to me that it was created only to manage the struggle for power between the richest countries. After the World Wars many rules and laws were created to strongly protect people from the Global North, but when some kind of violence happens below the Equator, these rules are applied differently.

The main question in the Mediterranean tragedy is simple: who will be held accountable for these lost lives? As my wife – an expert in International Relations – recalled, the current situation in Libya is directly related to the irresponsible interferences by “the Democracy’s Brigades”. After having bombed that dictatorial country, the “saviours” left and abandoned the people in the chaos. The massive sea crossing phenomenon is one of the consequences of this process.

Certainly, it is too simple blaming the richest countries. They do not have fault in each war in poor countries. But they have to admit a huge historical responsibility related to Africa and Middle East. Recently, I had the opportunity to visit Ivory Coast and I saw how France is still taking profit from that country’s resources. The colonisation is not finished. The European enrichment continues to be a result, at least partly, of the exploitation of African people.

Even though politicians try to justify the absence of real actions, which could have saved many lives, this time there is a widespread feeling of guilt in the European society. Nowadays refugees are more visible everywhere in the Global North. In addition, everybody knows that arriving in Europe does not mean having a good life anymore. For them, however, it is another chance to survive. Nevertheless, xenophobic parties are constantly growing in Europe. What does it mean to me? Even if the European citizens agree to save the life of refugees, they do not want to share their wellness with them.

Finally, both European leaders and people have to understand that the refugee is a consequence, not the cause, of a more complex problem. Trying to survive, people from Africa, Asia or Latin America will continue to arrive, because their lands have never really been theirs. 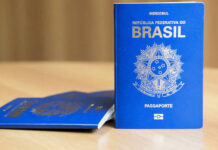 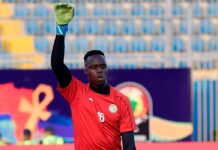 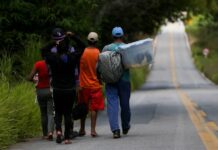 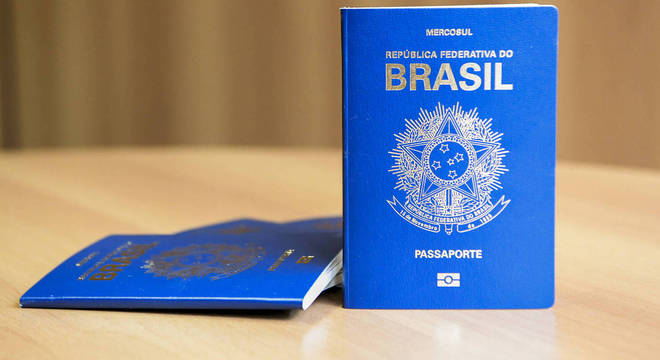