One of the most renowned congresses in the humanitarian field, the Humanitarian Congress Berlin (held last October), dedicated a panel in the first hours of discussions for the indigenous peoples of Brazil.

During the panel “Responding to climate change and the health crisis: a perfect storm for the indigenous communities in Brazil”, the indigenous leader Kretã Kaingang spoke about the death of 900 Indians by Covid-19, in addition to 38,000 contaminated.

The indigenous population in Brazil is estimated at 817,963,000 people according to FUNAI (National Foundation for the Indian). And according to the IBGE (Brazilian Institute of Geography and Statistics), it is composed of 305 indigenous ethnic groups, which speak at least 274 languages.

“When an Indian dies, especially our elderly, who are our libraries, all the memory of the community dies with him,” explained Kaingang wanting to show the seriousness of not protecting the indigenous population, in which the story is passed orally by the elders, from a disease like Covid-19, which affects the elderly.

Kaingang denounced the government of Jair Bolsonaro for being immobile on the subject. “Even with the order of the STF to present a protection plan in the face of the pandemic, the Brazilian government so far has not moved,” he said.

In August, the Supreme Court confirmed Minister Luis Roberto Barroso’s decision demanding an action plan from the federal government to protect the indigenous peoples from the new coronavirus, which at the time had already entered certain communities.

However, the virus soon spread among the Indians. This is because, according to the public and indigenous health specialist linked to FioCruz, Ana Lúcia Pontes, also present in the debate, many communities in the Amazon and Pantanal had to move to escape the fires that hit the Pantanal and Amazon biomes.

According to Festus Yambu, project coordinator at the NGO Welthungerhilfe and expert on migration, conflict and climate change Project Coordinator, the global trend is an increase in the number of people displaced by climate change, the so-called ‘new refugees’ of the century.

By 2017, according to the UN High Commissioner for Refugees (UNHCR) there were 18.8 million of them in the world.  Festus participated in the following panel on climate change.

About the situation in Brazil, the indigenous leader said that “the communities had to leave their lands because the fire was too close to the village or because the smoke was intoxicating everyone. Kaingang said that the fires are “criminal” and encouraged by the current government, which wanted to favor agribusiness and multinational corporations.

“With the fires, it opens the way for the trucks of JBS [a large refrigeration and livestock group] and the large soybean farmers to pass through, thus draining their products to the ports,” he said, making a request to the world, especially to rich countries.

“It is not only necessary to have agreements, like the one in Paris, but to stop consumption; it is the international companies that sign contracts with the Brazilian government and enter the Amazon for exploitation”.

In September, in Brazil’s usual speech at the opening of the UN General Assembly, the Brazilian president stated that the fires were occasional and were caused by the Indians themselves during their rituals.  Data from the Space Research Institute (Inpe) released by MigraMundo at the time showed that the fires were made on a large scale reaching the highest number of the last 22 years.

Since the election of Jair Bolsonaro in 2018, he and the indigenous population have been in conflict over the protection of forest territory and the advance of agribusiness. The British BBC network detailed the matter in January this year.

In addition to forced displacement, Indians in Brazil were also affected by malaria as a consequence of the fires. According to Antônio Flores, infectologist at the NGO Médicos Sem Fronteiras, present in the debate, fire and dry air attract the Anopheles mosquito, more specifically the female, transmitter of the disease.

“When we arrived in the Amazon, the situation had already degraded a lot”, Flores added. “Only in Manaus, the gravediggers were working above capacity, as were the hospitals”. However, when it comes to the indigenous population, he states that MSF already foresaw an extremely complicated situation, because of the fires, the government’s negligence and the fact that the population is geographically isolated.

“We needed a quick response from the government facilitating access to Indians, but we didn’t have it. What happened and what still exists today is a very centralizing system of decisions, which makes quick action difficult in times of crisis,” he added.

Kretã Kaingang also talked about the impacts of deforestation, caused by burning, on the lives of Indians. “We are like animals: we are part of the forest – just like our ancestors – and every corner of it has a value not only productive for us, but medicinal and spiritual,” he said. “Our medicine depends on nature’s time, if you burn, you can’t restore, we don’t put our medicine in capsules”. 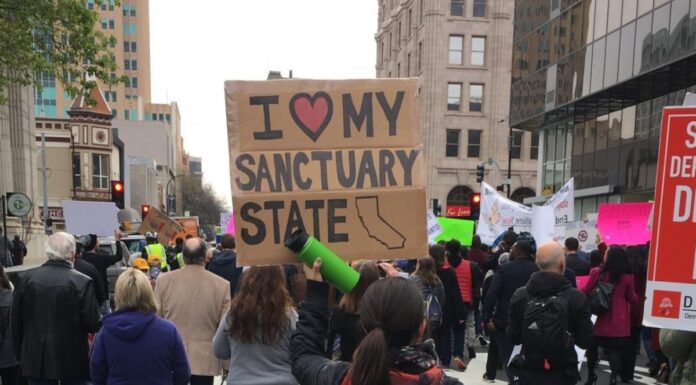 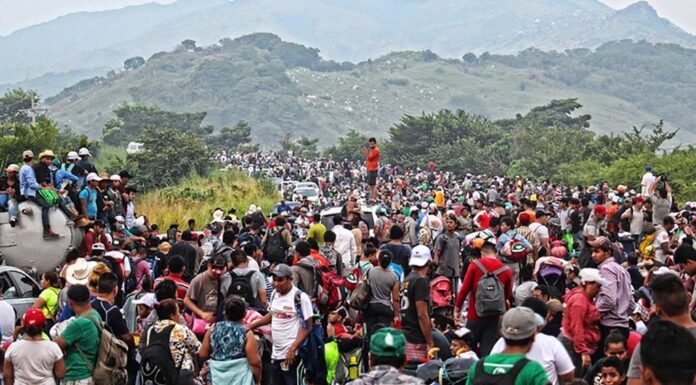