Eight of the 55 seats in dispute in the São Paulo City Hall in this year’s election will be occupied by councilperson who expressed some kind of commitment towards immigrant population in São Paulo capital city. This represents 14% of the total of seats available in one of the main local political institutions, or one for each 6,8% politician elected.

Throughout the election campaign, candidates for the City Council and City Hall of São Paulo received documents formulated by civil society institutions and collectives that work with the immigrant population in the municipality.

Among other points, the letters of commitment charged the candidacies with the commitment to issues such as the continuity of the Municipal Policy for the Immigrant Population and the installation of a subcommission in the City Council dedicated to the topic of migration.

According to the municipal administration, about 360 thousand immigrants currently reside in São Paulo, contemplating a total of 197 nationalities. The largest community is Bolivian (estimated at at least 70,000 people), followed by Portuguese, Chinese, Japanese, Italians, Haitians, Spanish, South Koreans, Argentines and Peruvians.

In all, 72 candidates for alderman signed at least one of these pro-immigrant commitments by the date of the first round of the municipal election. Below are the names of those who were elected or re-elected for the next legislature (2021-2024).

The complete list of elected representatives and alternates of the City Council can be consulted at the TSE (Superior Electoral Court), through the portal and via mobile application.

The dispute is still ongoing in the Executive, with the applications of the current mayor, Bruno Covas (PSDB), and Guilherme Boulos (PSOL), who will go to the second round – scheduled for next 29. Both have committed themselves to work on behalf of the immigrant population living in São Paulo.

Since the end of 2016, the city of São Paulo has had a Municipal Policy aimed at the immigrant population. It has consolidated a series of measures implemented in the municipality since 2013 in relation to immigrants, such as the CRAI (Center for Reference and Assistance to Immigrants) and the creation of the CMI (Municipal Council of Immigrants).

As a way to guide the implementation of this policy, the 1st Municipal Immigrant Policy Plan was announced last August. It foresees 80 goals to be met by 2024 – that is, precisely by the next municipal administration that will take office.

These goals were based on the demands presented at the 2nd Municipal Immigrant Policy Conference, held in November 2019.

The result of the mobilization carried out with the applications was evaluated as positive by institutions involved in this process. However, they already foresee the next – and arduous – challenges ahead.

“Now the next step is to continue closely following the work of the new legislature so that the commitment is transformed into action,” underscores Thais La Rosa, executive coordinator of the CDHIC (Center for Human Rights and Citizenship of Immigrants).

For Father Paolo Parise, one of the directors of the Peace Mission, it is essential to monitor the municipal legislative body and demand from its composition the commitment to policies in favor of the migrant community. “In this way, civil society avoids setbacks, collaborates to fill gaps and helps to advance the conquests, consolidating the rights of each human being in a migratory situation”.

The Haitian health care worker James Berson Lalane, resident in São Paulo, sees such mobilization and its result as an important first step towards better horizons for the migrant community. “Having a candidate elected with a migratory agenda is a victory for the migrants and for the city as well, events that did not happen before”. 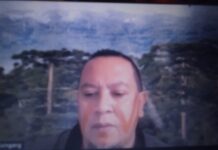 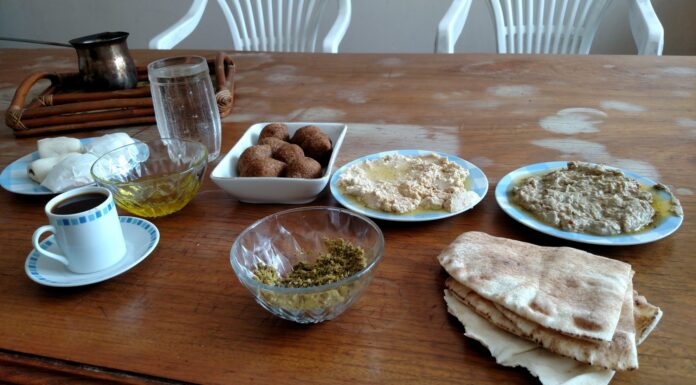 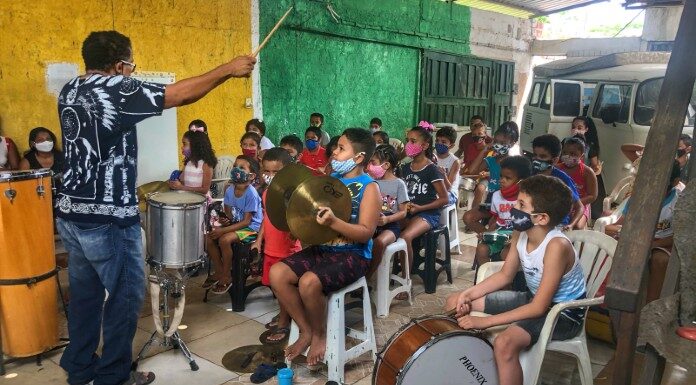